Since the mid-1990s, RCPD and the College of Engineering have partnered to spearhead projects that address accessibility challenges for persons with disabilities. This work positively affects countless lives while informing future engineers of the ways that accessible and universal design principles are marketable and life-changing.

Each semester, ECE 480 faculty and senior students collaborate with RCPD’s Assistive Technology Specialist to tackle an array of engineering challenges, with one to two projects devoted to improving accessibility. Projects are typically proposed by persons with disabilities and then sponsored by corporate or private entities interested in accessible design. People with disabilities also serve as part of the expert team that guides concepts to completion.

Are you a person with a disability who has an idea for a future project? If so, tell us about the challenge at hand and how a team of electrical and computer engineering students can become involved in addressing it. Note that all submissions are public domain and that we cannot guarantee confidentiality or recognition.

For more information about the College of Engineering's Design Day visit their website or explore RCPD's archives below. Check out this Fall 2016 article about the impact of the MSU Guide App!

The third place team was a collaboration between MSU Bikes and RCPD, producing the Intelligent Defense System: a portable sensor that mounts under the seat of a bicycle or can be handheld and alerts the user of approaching vehicles. 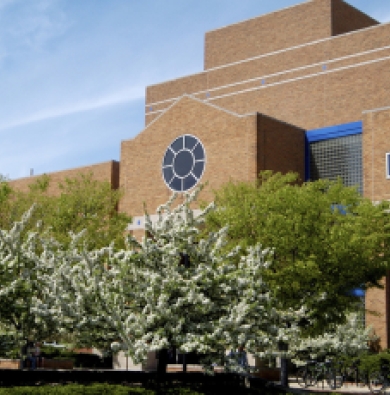 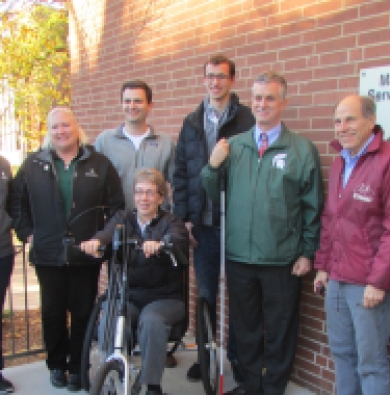 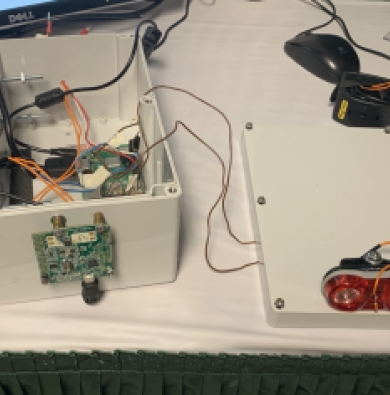 Talking Anatomy Models for the School for the Blind in Bobbili, India 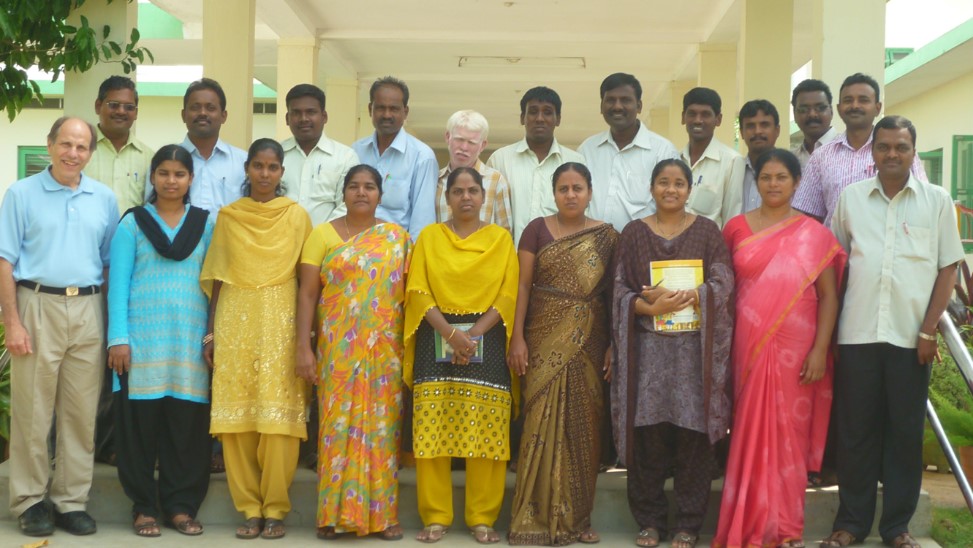 For many years the RCPD has been developing assistive technology to help students at Michigan State University and around the world. Many collaborative projects with the College of Engineering, The Artificial Language Laboratory, and other departments at MSU have provided innovative solutions that have enhanced the lives of individuals.

Technology is currently being replicated in India and is helping many individuals with blindness study:

View photos of the project in Haiti. 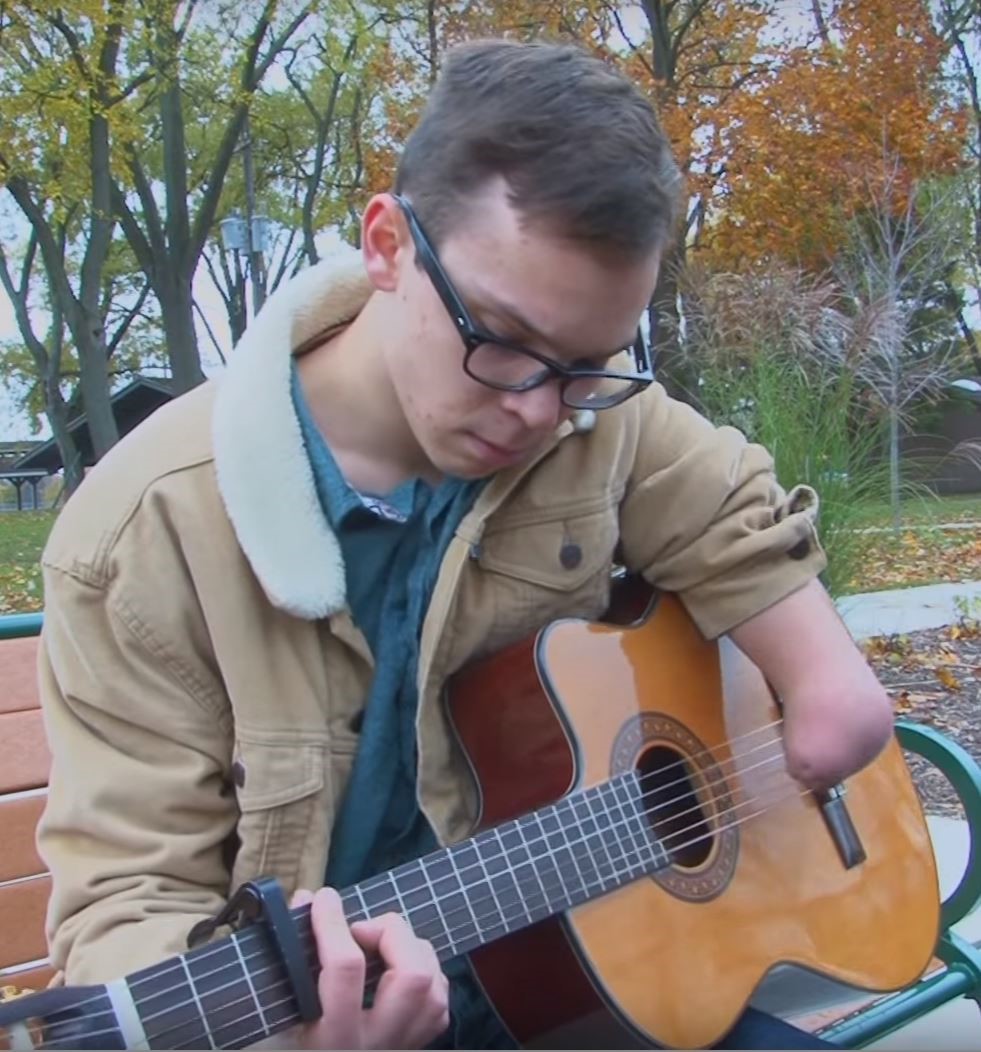 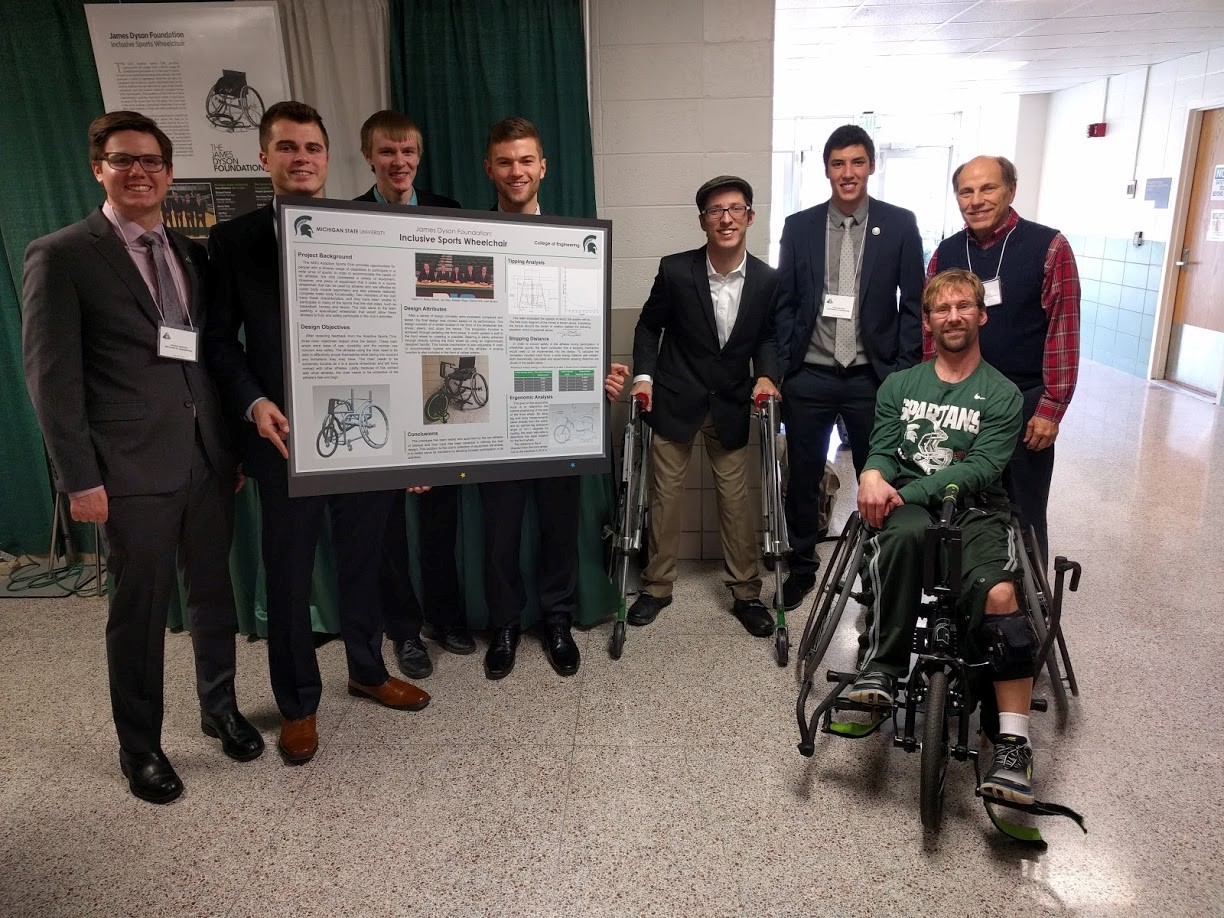 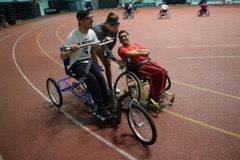 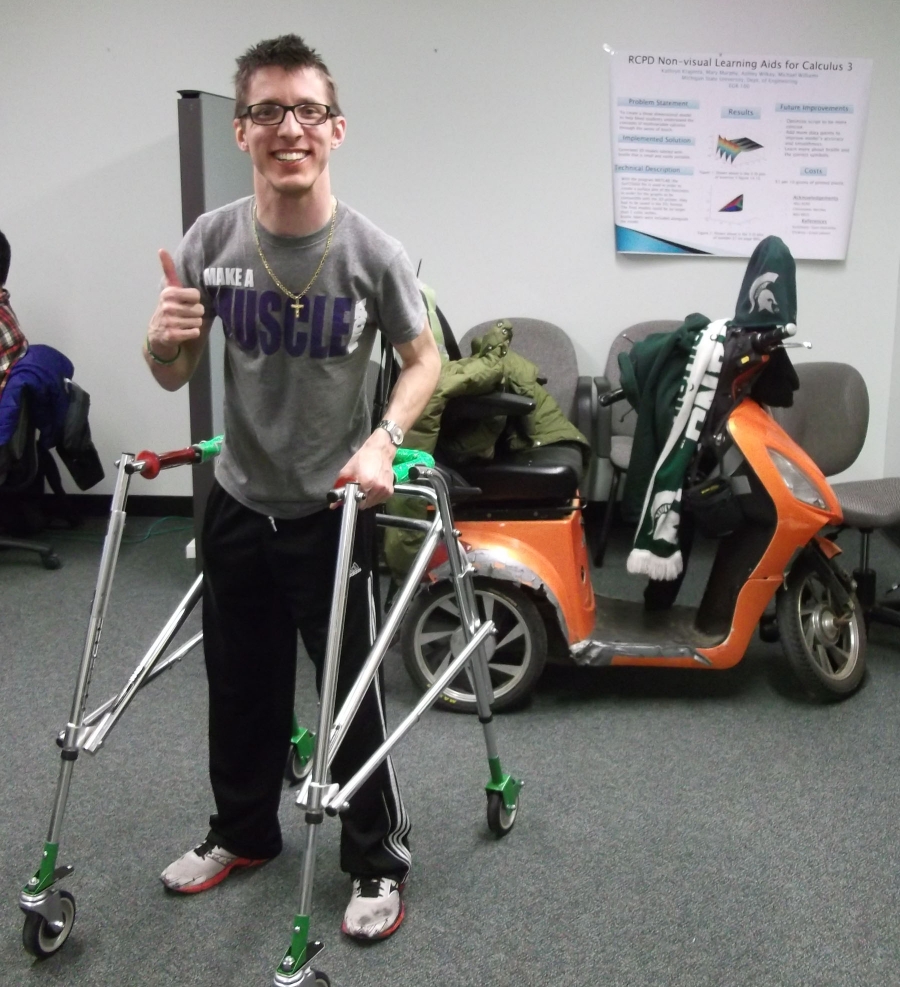 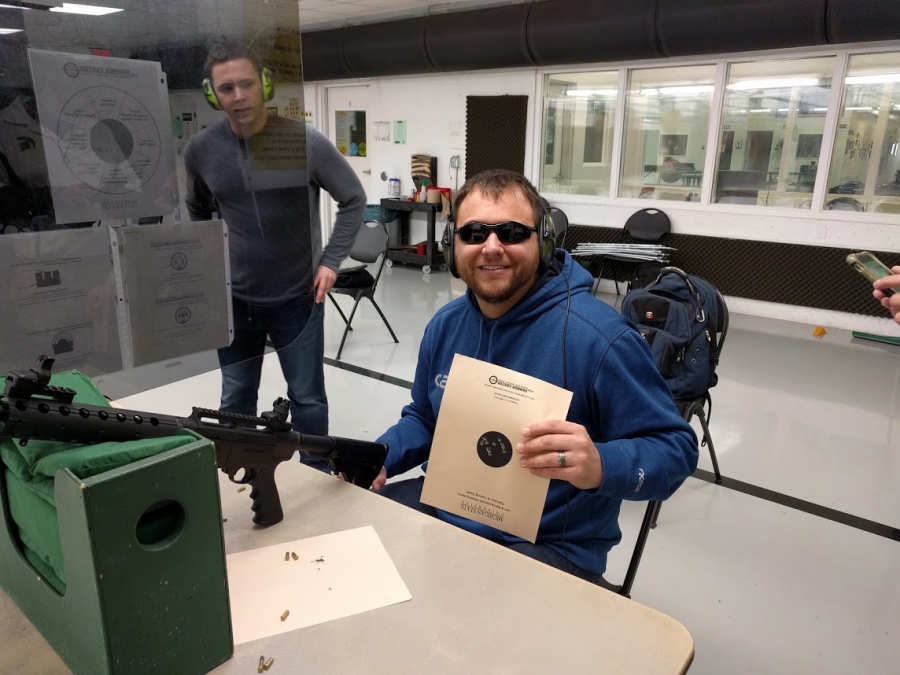 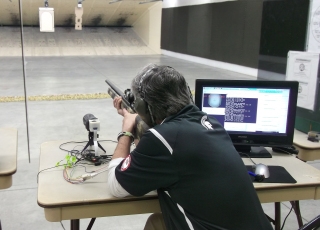 2017 UPDATE: Check out the final test video for this project on the right side of the page! Read about the project on WKAR. 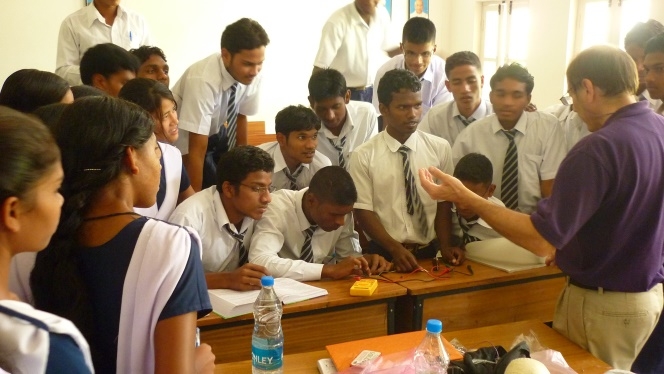 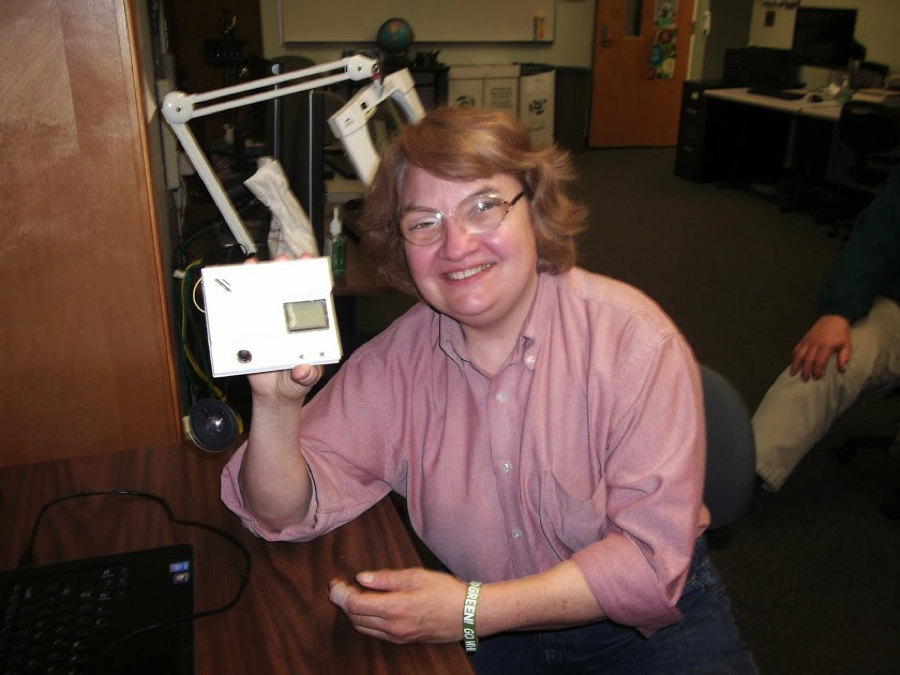 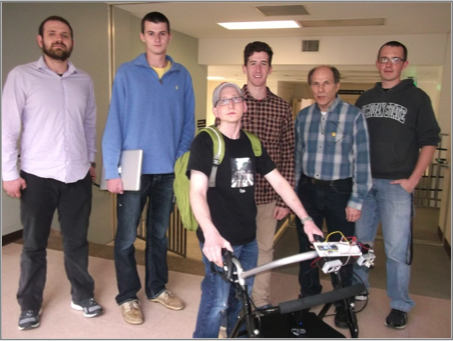 David is a bright, successful Michigan State University undergraduate student who has a visual and motoric disability. He uses a walker for assistance while traveling on campus.

David recently fell down an unfamiliar flight of stairs on campus when he did not see the drop-off as he approached. He then used this experience as inspiration for the RCPD/ECE 480 Capstone Team, Smart Walker Device project. The team designed and built an intelligent sensor and feedback device to attach to David’s walker consisting of two sensors with microcontroller integration and a rechargeable power supply that enables drop-off detection from a safe stopping distance. As there is no comparable device currently on the market, the design and methods to produce the Smart Walker Device will be a breakthrough for the assistive technology industry, as well as for users with disabilities. Quality of life for users across multiple demographics including senior citizens, stroke patients with vision loss and/or balance impairment and veterans with vision loss and/or balance impairment due to traumatic brain injuries will improve by offering them a Smart Walker Device that ensures their safety, as well as offering them further confidence and personal independence. 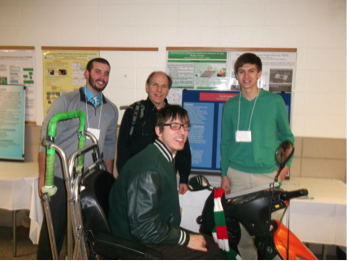 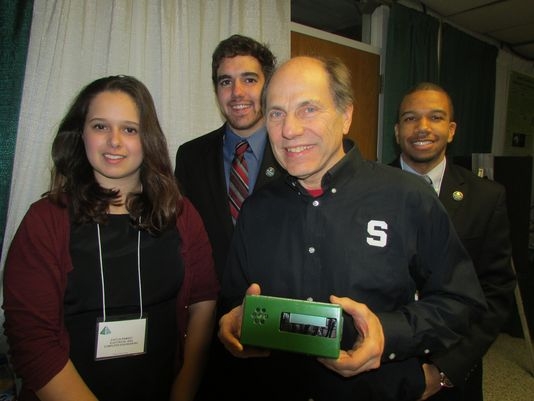 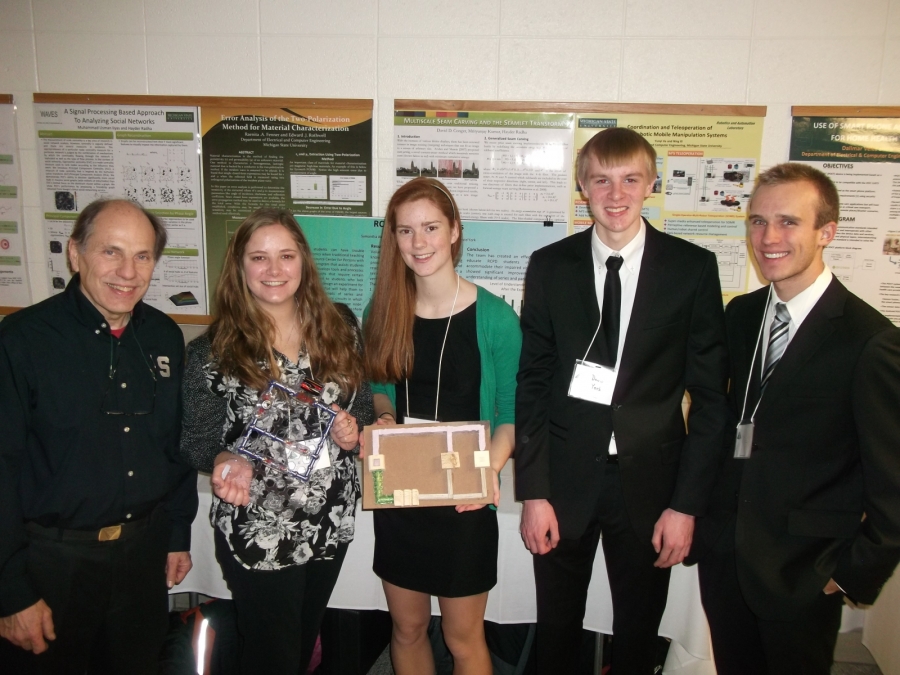 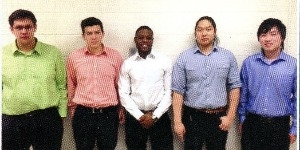 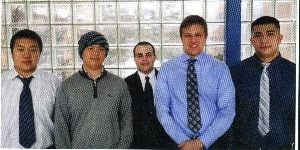 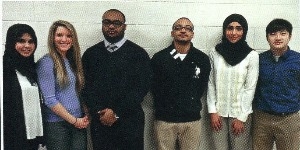 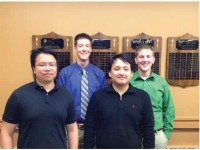 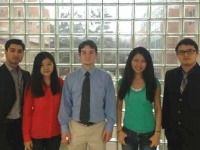 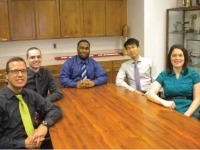 Accessible Home Energy Audio Dashboard for the Smart Grid (AHEAD)