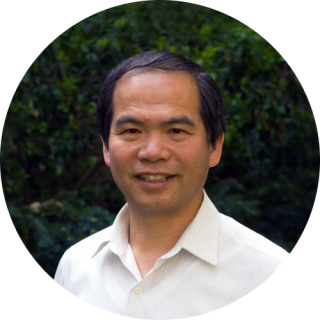 Schedule an appointment - with Tom Hwang

Beginning summer 2020, Tom returns to the MSU RCPD as Interim Ability Access Specialist. Between 2008 and 2014, Tom Hwang served as the Blindness/Visual Impairments and Media Access Specialist for RCPD. He received his advanced degree of education from the University of Northern Colorado (also known as UNC!), Greeley, Colorado. He moved to MSU in 1992 and coordinated the Orientation and Mobility (O&M) teacher preparation program within the MSU College of Education. Prior to MSU, he worked at public schools as a Teacher for the Visually Impaired and Orientation and Mobility Specialist (O&M) between 1989 and 1991 at New Mexico School for the Visually Impaired (NMSVH) at Alamogordo, New Mexico, and as an itinerant teacher for the visually impaired between 1991-1992 at Rio Blanco BOCES (known as ISD in Michigan), Rangeley, Colorado.

Tom's current responsibilities include working with faculty, staff, and students with visual disabilities needing employment and academic accommodations. He will also play a vital role in helping to lead the new MSU Braille Technology Advantage.